Zangba Thomson is an award-winning Liberian-American author, journalist, recording artist, creator of Mama Benson’s Shea Body Butter, and Editor-in-Chief at Bong Mines Entertainment. He was born in Bong Mines, a small mining community located in Bong County, Liberia, West Africa. His father named him after a paramount-war chief from the Bassa African tribe. The name “Zangba” means the heart of the soul.

At the tender age of eight, Zangba and his older sister Wade (pronounced like Sade) left Liberia and migrated to Jamaica, a rough and tough neighborhood in Queens, New York. They moved in with their mother in a studio apartment, a block away from the Coliseum Mall. They lived next door to the legendary Shirt Kings, who were known for airbrushing custom designs on t-shirts and sweaters for artists such as LL Cool J, Jam Master Jay, Audio Two, and Just Ice to name a few.

During that time, video games were in, and Zangba had almost every in-style video game consoles like Nintendo, Atari, ColecoVision, and Sega Genesis. But for this true video-game junkie, Zangba played a lot of arcade games on upright video game machines inside a pizza shop located in the 165th street bus terminal, where Zangba unexpectedly walked into LL Cool J’s video shoot one day, when the legendary emcee had his muscular arms around two female models.

That up close and personal view, much closer than what Yo’ MTV Raps could have shown him, left such an everlasting impression on Zangba’s mind that he took a special liking to the emceeing aspect of Hip Hop. But what really solidified the art form in his heart was when he saw Boogie Down Productions’ “My Philosophy” music video. Immediately, KRS-One became the first emcee that Zangba admired because Kris’s wordplay, his philosophy, and raps about Africa hit home, and Zangba began writing his own rhymes.

Zangba adjusted well to his new concrete environment and became good friends with juveniles from South-side Jamaica, Queens. One comrade, in particular, Sal Brown, showed Zangba the ropes of how things worked in the streets, and Zangba abided by those rules. Years later, the streets gave Zangba his nickname, Bam Stays Jiggie, which eventually got reduced to Bam Jiggie. 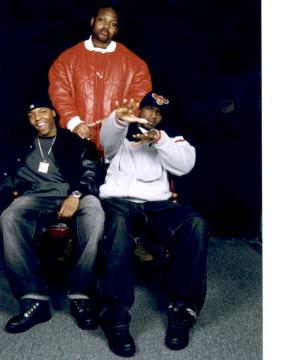 With a fresh street moniker under his belt, Zangba formed a rap group with his good friends, Guerilla Maine and Boo Harv. Their first recorded song ended up on Cutmaster C’s “Back To School” mixtape. 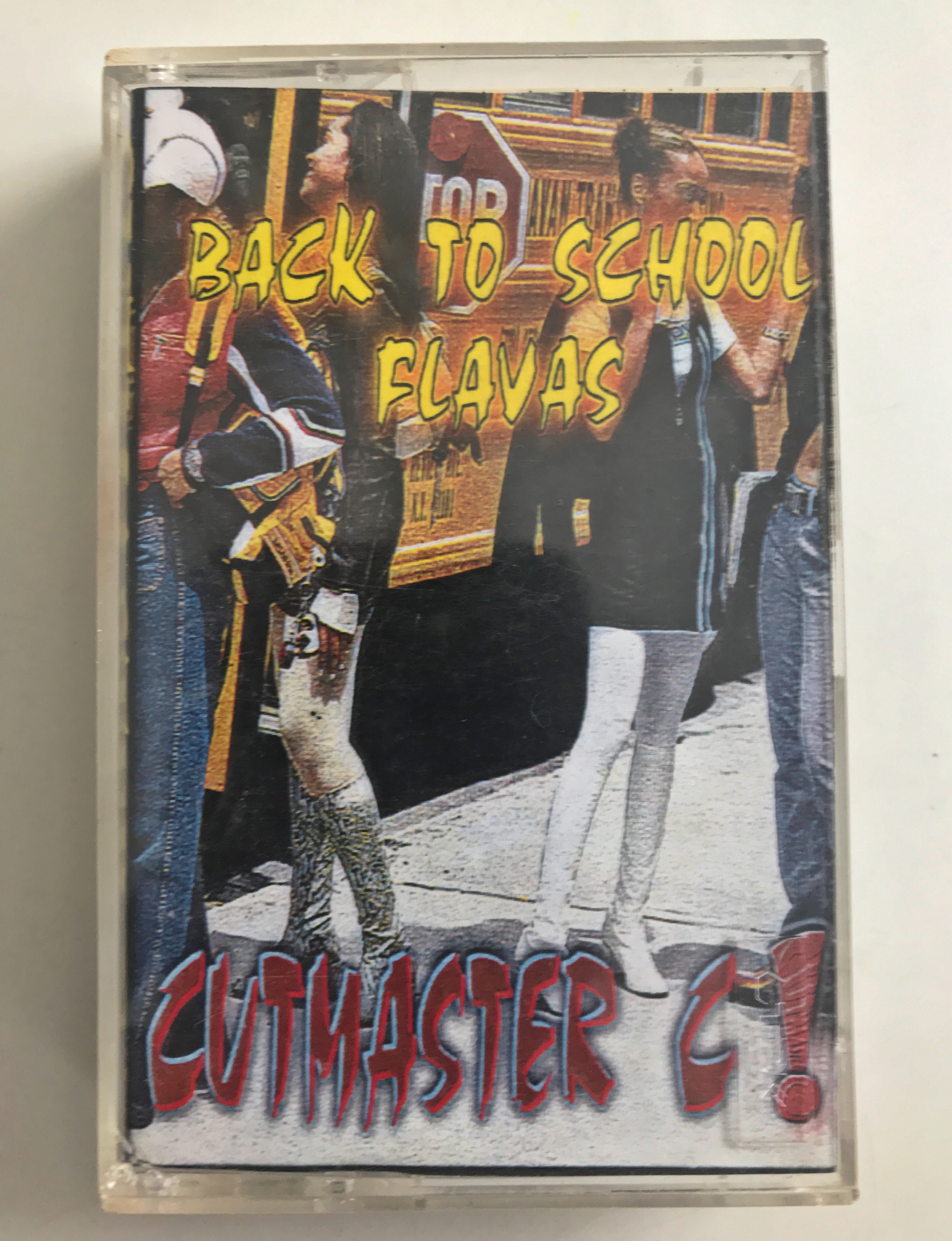 Progress was made, but unfortunately, Sal got murdered in cold blood in 1997. Zangba took the loss of his friend badly and spiraled out of control. After regaining his sanity, he enrolled at York College and studied Journalism/Creative Writing.

Years later, Zangba met Large Professor and ended up recording a demo in Large’s basement. Large took a special liking to Zangba’s lyrical ability, and it showed. He took the young wordsmith to a professional studio to record a verse on “Straight Rhymes”, a song Large wanted to use on his “First Class” album featuring Nas, Busta Rhymes, and Q-Tip. The song came out dope, but unfortunately, it didn’t make the cut. Zangba felt down, knowing a placement like that would’ve surely put him in the hip-hop spotlight. But he didn’t give up.

Zangba recorded his self-produced hip-hop tune, entitled, “Three Black Boyz“, at Hillie Hill’s Straight Live Studio in Queens, New York. People who heard the song were asking, “Why did the boys do the robbery?” To answer their intriguing question, Zangba adapted the song into a short story, entitled, “Three Black Boys: The Authorized Version”, which sold over 1,600 copies on the streets of Harlem (New York) during its first-week run.

Do Right Do Good

In 2012, Zangba teamed up with Jean Alerte, and they co-wrote Do Right Do Good, a practical guidebook towards vision fulfillment, which was endorsed by Russell Simmons and Dr. Dennis Kimbro. 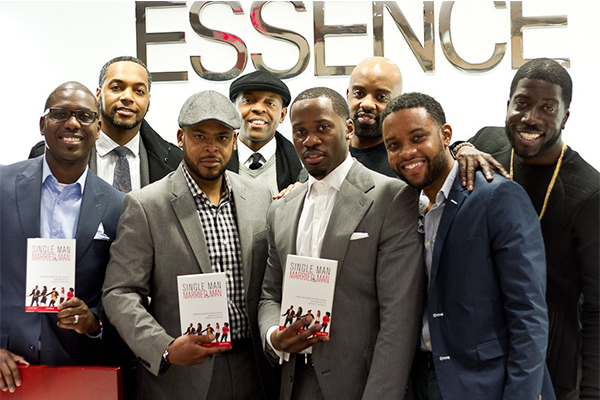 Take a Look… There’s Money all around You!

Embed: Start at:
Take a Look... There's Money All Around You!

In 2016, Zangba released Take a Look… There’s Money All Around You!, a prosperity, life-changing guidebook, which highlights the secret ingredients needed to become a prosperous money-making machine.

Shortly afterward, he released his debut mixtape, entitled, “Hip-Hop, Soul, and R&B“. The lovable 10-track project takes listeners on a soulful journey down lover’s lane, where true love is the theme, and being in love is the name of the game.

On December 20, 2016, Zangba won a ‘Public Choice Remix Award‘ for his single ‘I Need You (feat. Maskerade)’,  in B-Side Project’s 2016 remix competition, in association with Prism Sound. The awards ceremony took place in London at Metropolis Studios.

On July 11, 2017, the Hip Hop Film Festival (HHFF) nominated Zangba’s “Three Black Boys” screenplay as an official selection. And it ended up as a Finalist during HHFF’s award ceremony at the National Black Theatre in Harlem, New York. 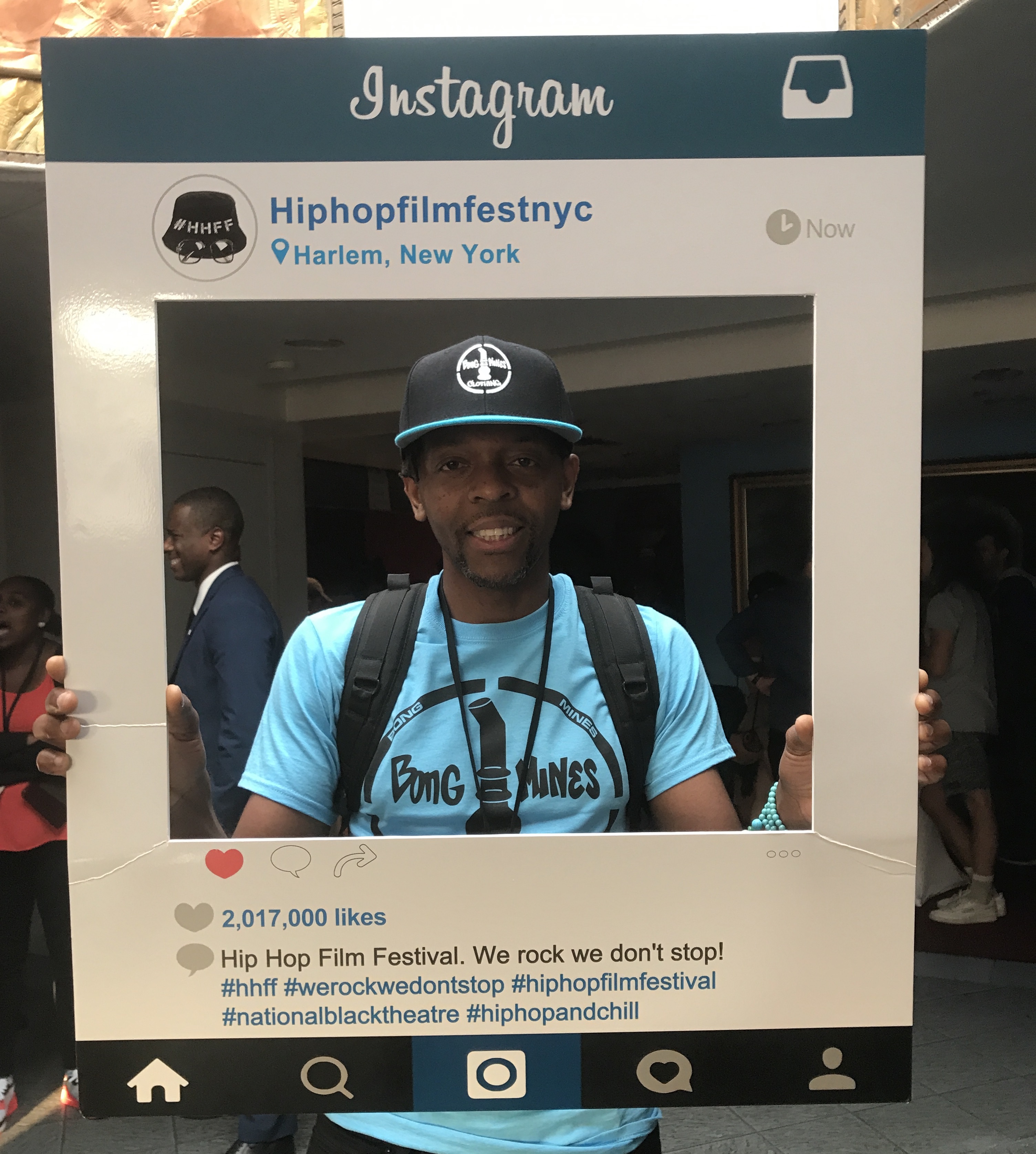 “I felt great when I heard Three Black Boys was a finalist. The Hip Hop Film Festival is monumental and I’m honored to be a finalist. Three Black Boys started as a hip-hop song. And during its decade-long existence, it evolved into a 100-page street mixbook (an author’s version of a rapper’s mixtape). Then, it transformed into a 310-page novel. I wonder what’s next?” – Zangba stated

In August 2017, the Manhattan Short Film Festival nominates Zangba’s $50,000 Worth of Tapes screenplay as an official selection.